The latest issue of Authentic Magazine – issue 18 – is in stores now.

On the cover is Tyree, or TY, Tautogia, who shares his amazing testimony. TY is one third of hip hop group Smashproof, formed alongside Sid Diamond and Deach – Fred Faafou. Smashproof holds the record for the longest consecutive run at number one by a local act on the New Zealand singles chart.

Their first single Brother, from their debut 2009 album The Weekend, spent 11 consecutive weeks in the top spot.

TY shares how, in a moment of desperation, He called out to God, and Jesus met him – taking him on a journey of redemption, restoration and revelation.

As Craig steps aside from two decades as CEO to take on a new role within the business, he reflects on a season in which CSC grew to having more than 3000 businesses as registered members and an overall reach of easily more than 500,000 people.

E Tū Tāngata is a free resource designed to help people stand up against tall poppy syndrome in New Zealand. And, within the 24-7YW network, there are now 17 different denominations from 150 churches represented – with 180 24-7YW youth workers in 87 schools.

For this and more encouraging content, pick up your copy of Authentic at Manna Christian Stores today.

Each new issue we strive to fill Authentic Magazine with great ‘man stuff’ – challenging, encouraging and insightful articles that help men dig deep to rediscover the life God intended us to lead, great features that help us relate to other people and their individual faith journeys, and useful tips and information to help us on our own walk with the Lord.

What Does ‘So Busy’ Really Mean?

What Does ‘So Busy’ Really Mean? by Shaun Brooker When did ‘So Busy’, supersede ‘fine’ as the stock standard answer to Joey’s question, ‘How you

Authentic Work: Living His Life, His way. by Dave Firth So, what is authentic work? Well, it’s basically what the Christian life should look like 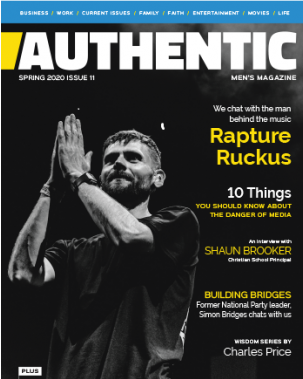 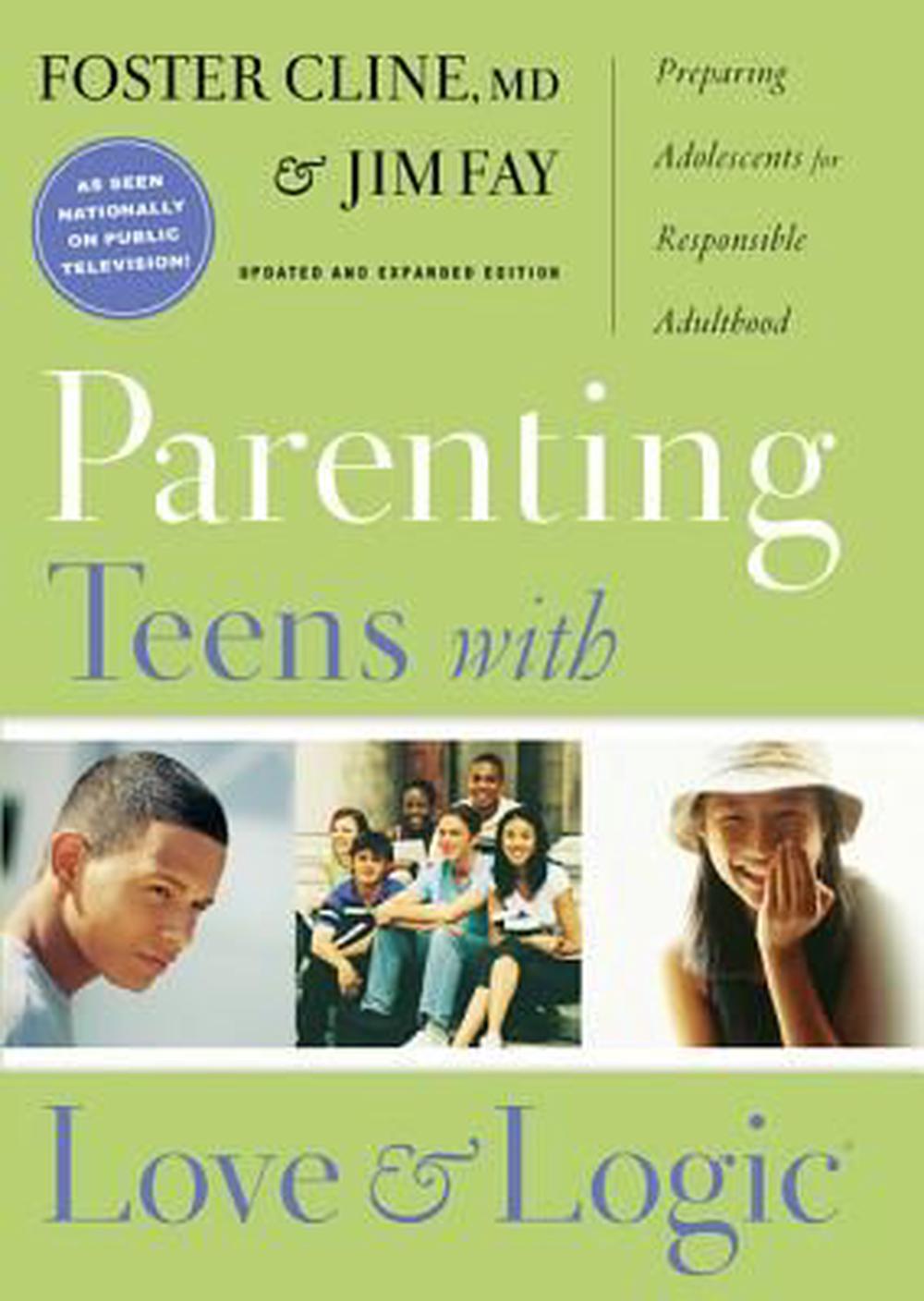 View all resources for Men